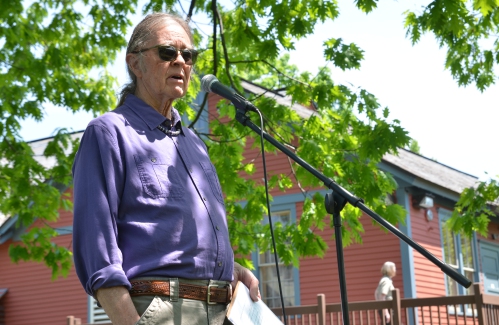 ASHFIELD — The First Congregational Church of Ashfield and St. John’s Episcopal Church are holding independent talks in November to explore the history and culture of Indigenous peoples.

“The stories and rituals around Thanksgiving confront us this month,” said Reverend David Jones of First Congregational. “We want our congregations to be engaged and to listen, and to be open and willing to learn from those teachers and artists who know what too many of us don’t.”

“Larry Spotted Crow Mann is a citizen of the Nipmuc Tribe,” said Reverend Vicki Ix of St. John’s. “He is also an award-winning poet and cultural educator. We have so much to learn from Indigenous voices and spirituality.

Later this month, on Sunday, November 20 at 11:30 a.m., Nolumbeka Project President David Brule will speak at the First Congregational Church about the history of Indigenous lands, including locally in Western Massachusetts. Brule, of Narragansett and Nehantic descent, recently contributed an essay to Sandra Matthews’ photography book, “Occupying Massachusetts: Layers of History on Indigenous Land.”

St. John’s has developed a territorial recognition that acknowledges Ashfield’s Aboriginal history. In a similar vein, the First Congregational Church is embarking on an educational series, beginning with Brule’s presentation, to raise awareness of Indigenous history.

“We want to examine this history and understand our role to be more aware so that we can take responsibility,” said Annie Cheatham, a member of both Ashfield churches. 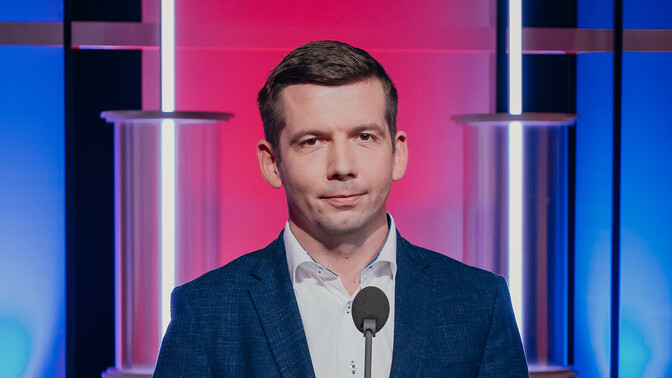 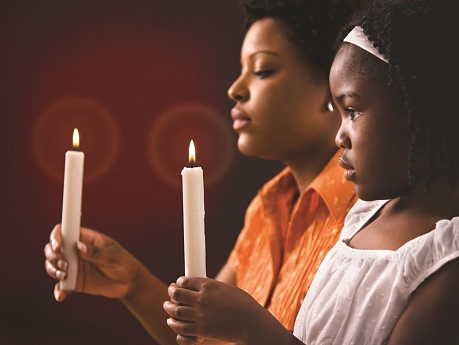